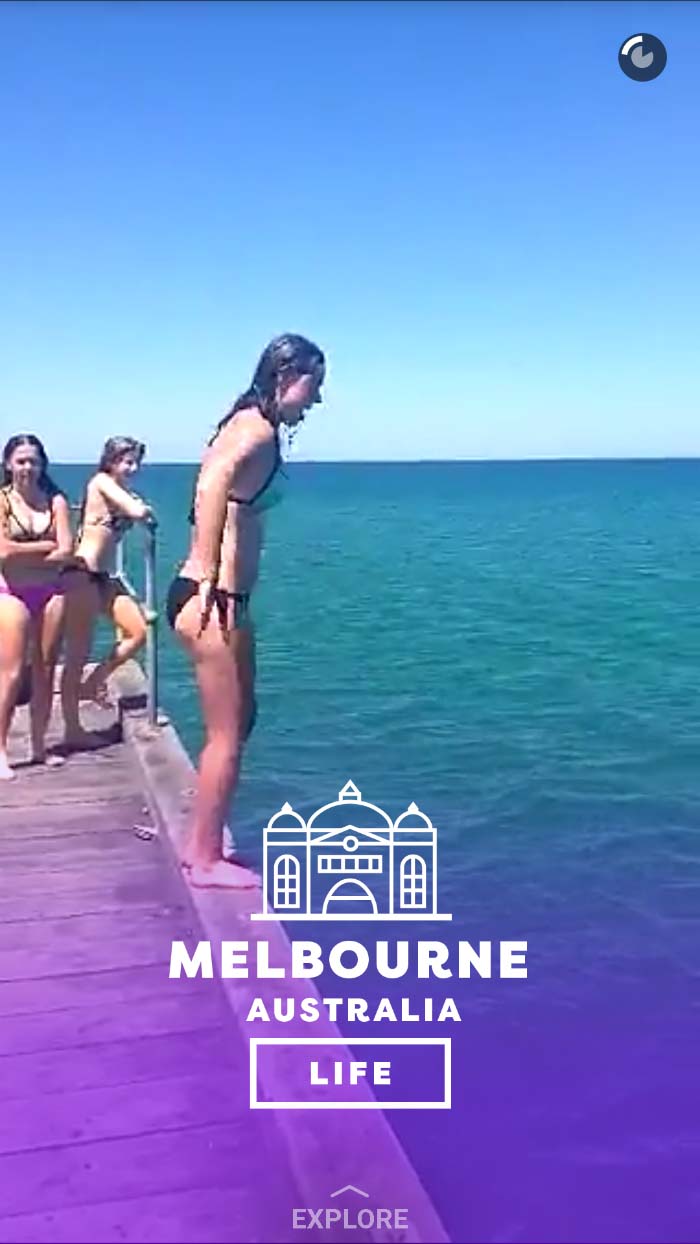 When it arrived in 2011, there was no reason to think Snapchat would become a great source of travel inspiration. The time-limited image and video messaging app, which deletes your posts after 24 hours, seemed designed for casual selfies and – concerned parents and sceptical journalists pointed out – sexting.

What a difference a few years can make. Thanks partly to a smart editorial strategy around multi-post ‘stories’, Snapchat has gone from a curiosity to a giant that handles some 7 billion video views daily. And if you know where to look, there’s some choice travel inspiration to be found there too. After all, what Snapchat has going for it is immediacy. These aren’t photos and videos taken weeks, months, years ago, they’re things that happened in the last 24 hours. It’s a window onto the daily life of real cities and real travellers, which is what backpacking and hostel travel are all about.

These are just some of the Snapchatters who could inspire your next trip:

Drew Binsky (drewbinsky): Drew knows how to party, and he keeps a snap-by-snap track of his antics for the rest of the world to enjoy. An American with a serious case of itchy feet, he takes you on crazy adventures that will inspire even the most couch-stuck armchair traveller to get out there. Because that’s his number one goal: inspire everyone to travel. He has a huge global following he treats to his trademark handstand every time he lands in a new country.

Mark Wiens (migrationology): Mark is on a one-man mission to find the best gourmet grub the world has to offer. He wants to show off the world of food, one plate at a time, to a public hungry for more. But this isn’t your top-end, bank-breaking food; this is street food, the authentic, flavourful, cheap stuff backpackers and hostellers thrive on.

Kristin (krislikewhaat): Kristin walks the path less travelled with a big, beaming smile on her face. Adventurous and authentic, she’s all about giving confidence to women who aren’t 100% sure about stepping out alone. Turning her back on her Californian life, she talks to locals, climbs mountains, treks across countries and dives head-first into every culture she encounters. A great role model.

Jerome Jarre (jermoneharre): This globetrotting Frenchman has star status in the Snaposphere, thanks in no small measure to lines like “Make your weird light shine bright so other weirdos know where you are”. He has a knack for being in the right place at the right time, and for putting you there alongside him. He’s less about travel, more about taking us all on a magnificent journey through life, wherever we may be. Millions of followers can’t be wrong…

Team Snapchat: It might seem odd to cite the platform instead of a user, but Snapchat’s own Live Stories include some superb crowd-sourced travelogues that’ll give you seriously itchy feet. Every day Snapchat staff select one or more locations and comb through users’ public Snaps to create a 24-hour montage. You might catch glimpses of beach life in San Diego, nightlife in London or food markets in Melbourne. And when you see a Snap you like, you can use the new Story Explorer feature to dig up some similar ones.

So if you’re not on Snapchat already, we recommend giving it a shot. When you get bitten by the bug, you’ll kick yourself for not getting your Snapchat on sooner… and you might get some great travel ideas out of it too.